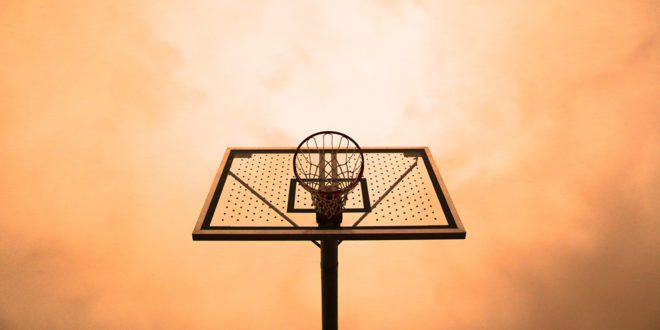 Photo by Tommy Bebo with Unsplash

Uniting for a Cause

The other day, my nephew told me the cutest story. He went to pick up his son RJ from school. When my nephew got there, RJ told his dad that he wanted to shoot the basketball into the hoop. My nephew told him that the older boys were playing and it was time to go. The older boys heard the conversation and said, “He can take a shot if he wants to.”

With that, they threw the ball to RJ and they all stood around in silence as they watched RJ take the basketball, raise it to his shoulder and shoot. He missed.

RJ’s head dropped as he turned away from the rim. The boys said, “Oh no!! You don’t have to leave. Try again.”

So once more RJ stood at the free throw line and raised the ball above his shoulders. He missed again.

Everybody clapped and cheered. The boys who had given him the ball even jumped up and down as they cheered.

What was really charming about this story is that RJ is a first grader and the boys were in the upper grades. They were willing to stop their game and give a first grader the thrill of shooting the basketball.

Sometimes, adults can learn from the younger generation. In this story, they showed us how to be sympathetic to the cause of someone else. They collectively stopped a game so that a first grader could live a dream of shooting the basketball. It didn’t matter that RJ was a first grader or that he didn’t have their skills. For one moment, they were united under a basketball hoop.

How awesome would it be if we could let our busyness go, and unite with others for one cause. What if we worked to support a struggling single parent? Or what if we united in prayer to support a father who has lost a child? What if we spoke with one voice and encouraged someone struggling to finish school?

When they cross the finish line, we could cheer! We could jump up and down.

I believe this is what Paul meant when he encouraged us to, “be devoted to one another in love. Honor one another above yourselves” (Romans 12:10). And Peter challenged us to, “be like-minded, be sympathetic, love one another, be compassionate and humble” (1 Peter 3:8, NIVUK).

I believe this is what it means to live with one another, love one another, and to be a part of the body of Christ.

If you liked this,  you may also like Living in Community | What Is Christian Unity?